By browsing this site, you accept the use of Cookies in order to improve the quality of your visit, to offer you advertising tailored to your interests, and to facilitate the sharing of information on social networks.
Accept Cookies Cookies parameters

Wild pansy, also known as viola tricolor or heartsease, is a plant in the violaceae family. It has small, slender leaves and single flowers with yellow, purple or blue petals. 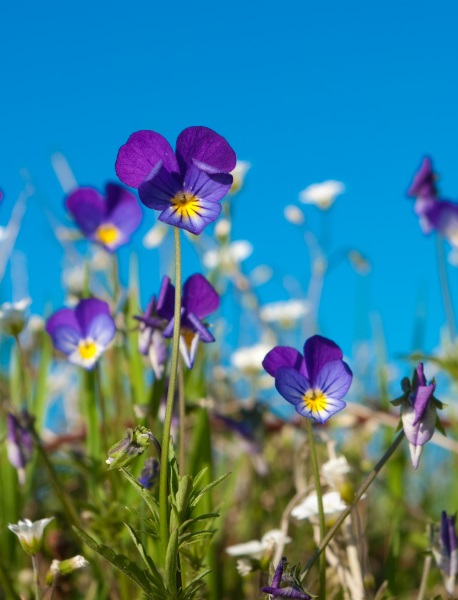 But where does this pretty flower come from?

Pansy is a herbaceous plant originally from Europe. It grows from autumn to spring in shady corners on uncultivated mountain lands, grasslands, harvested fields and pastures. In Antiquity it was used as a love potion and symbol of remembrance, hence its name, which comes from the French word pensée meaning “thought”. According to Greek mythology, Zeus, the king of the gods, fell in love with a maiden named Io. To protect her from the wrath of Hera, his wife, he turned her into a young heifer. Wanting to feed her on the most delicate grass, he commanded the Earth to create a flower in her honour which he named after her (her Latin name being Viola). 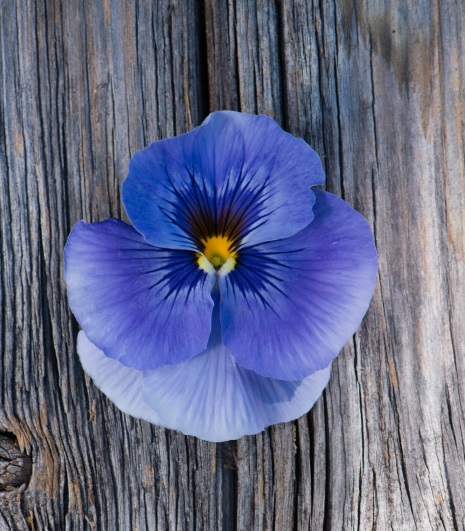 And why is it good for our skin?

Wild pansy has soothing properties. It is particularly suitable for sensitive skin. 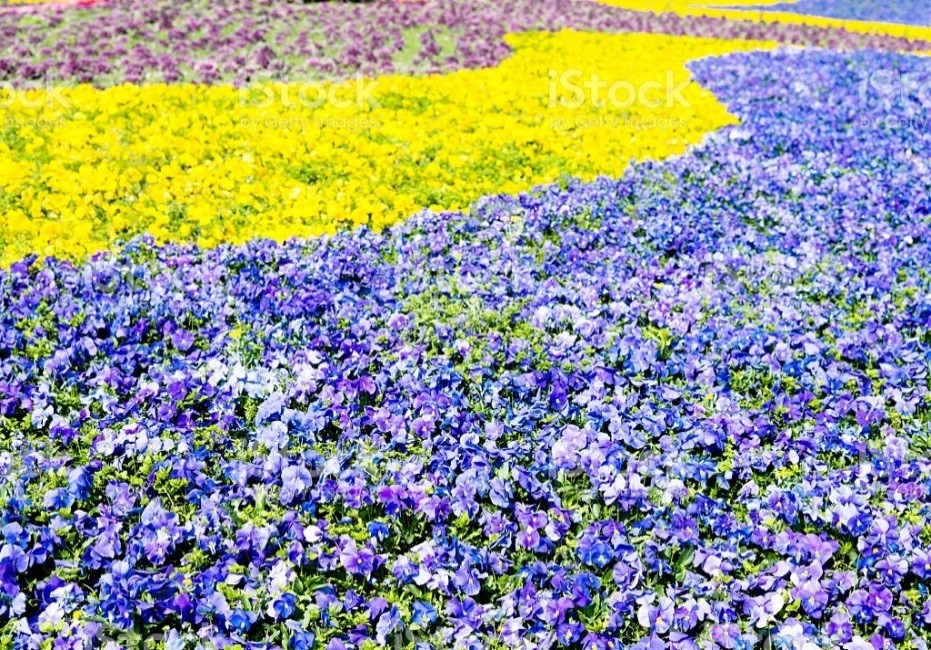 The wild pansy is delicately harvested in the Auvergne region of France. It is produced using organic farming methods and is therefore Ecocert certified. The extraction process is very specific and fully eco-friendly. 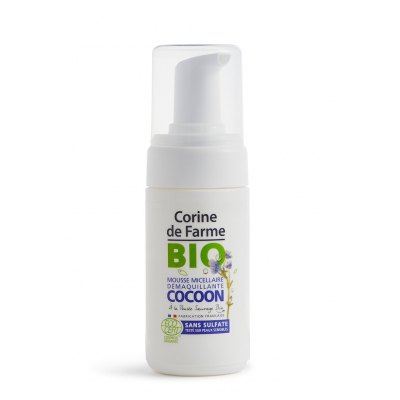 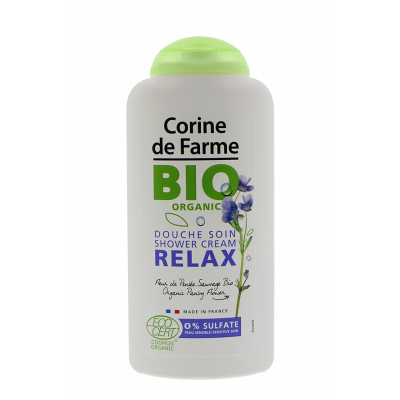 Wild pansy, also known as viola tricolor or heartsease, is a plant in the violaceae family. It has small, slender leaves and single flowers with yellow, purple or blue petals.